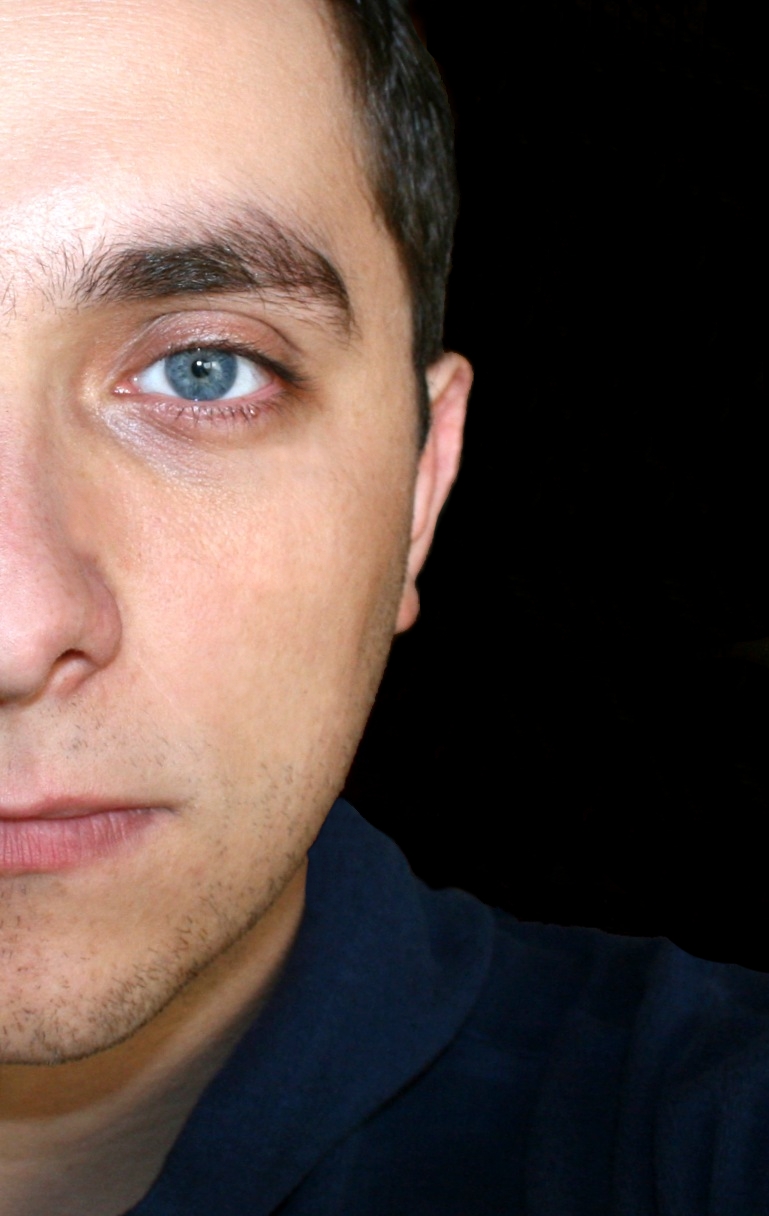 A Christian husband, Purple Tortoise. shares his perspective, his wisdom and his story.

Another reason godly guys don’t pursue Christian women is that the woman is already in a relationship with an unsuitable man.

Many Christian women seem to think that it is better to be in a bad relationship than to be alone.

Godly guys don’t want to take another man’s woman, so they don’t pursue. So the Christian woman wastes her time with someone she will never marry and shuts herself off from meeting a man she could marry.

First of all, I don’t think all Christian women are attracted to bad boys, strictly speaking (From Peacefulwife – I totally agree!  THANKFULLY). Bad boys are merely a subset of unbelieving men, or men who profess to be Christians but do not attend church regularly and do not appear to be living godly lives.

1. While some bad boys may actually desire to corrupt Christian woman, I think most unbelieving men like Christian women because they are generally more pleasant to be with than non-Christian women.

2. There’s a saying that I definitely believe is generally true: “Men get married hoping their wives won’t change, but they do. Women get married hoping their husbands will change, but they don’t.” Women should have no expectation of changing a man, especially by nagging. But in many cases, I think women don’t have much expectation that they will change a man. They just stay in a bad relationship or a relationship that can’t move to marriage because they think it is better than being alone or being with a less attractive (in an earthly sense) godly Christian man.

3. I think staying with an ungodly man is a waste of time at best and very destructive at worst, but I think this is obvious from Scripture.

So why do Christian women do it?

Because the women themselves are not godly, and they don’t have a heart to follow Christ. This may be hard to accept, but I think it is true and needs to be stated.

(From Peacefulwife – if you are not interested in godly men – it is time for a SERIOUS heart check with your relationship with Christ!!!!  If you are seeking to live with Jesus as LORD of everything in your life.  He changes your desires.  If your desires are still for worldly things and worldly men, something is very wrong.)

When I became a believer, I immediately and forever more lost all romantic interest in unbelieving women — it would be like joining myself to a dead person. Jesus said we should judge according to fruit that comes from the state of our hearts. So if a professing Christian woman finds herself attracted to and in relationships with unbelieving men and even bad boys, and perhaps even offers physical intimacy to keep the relationship, what does that say about her heart? I’d say it shows that she does not have a genuine heart for Christ, no matter how much she is going to church and going to Bible studies. Offering wisdom is good, but even more I think we should call for these women to repent and make sure they are indeed going towards the narrow gate.

That being said, there is always hope.

Even though I didn’t know her very well, I once told a woman, Christian brother to Christian sister, that she needed to break off a relationship with a nominal Christian man, if he was a Christian at all. I also told her she needed to go to the elders at her church and confess certain sins.

Her parents and her friends never dared to say these things and just hoped things would turn out okay somehow. But this woman followed my counsel in every way and turned her life around to follow Christ whole-heartedly.

After seeing the good spiritual fruit, I started pursuing her and then married her.

This might sound like a plot of a Christian romance novel — strong, handsome, attractive, and godly Christian man in church leadership loves a wayward Christian woman, leads her into deeper faith, and then marries her. But that’s not how it looked when it happened, and I don’t want any of your readers to develop romantic notions about how these things go.

In reality it was a socially awkward, poorly dressed, nobody Christian man who had the audacity to tell a Christian woman that she was not doing right, and it was only by God’s grace that she repented rather rebuffing the man, as would have been very easy to do. And my wife-to-be found me neither attractive or unattractive initially. Instead she decided to give me a chance on the grounds that her prior relationships did not go well, so why not try something different? And as she got her spiritual life in better order, she appreciated more of my godly qualities and became more accepting of my social awkwardness, etc.